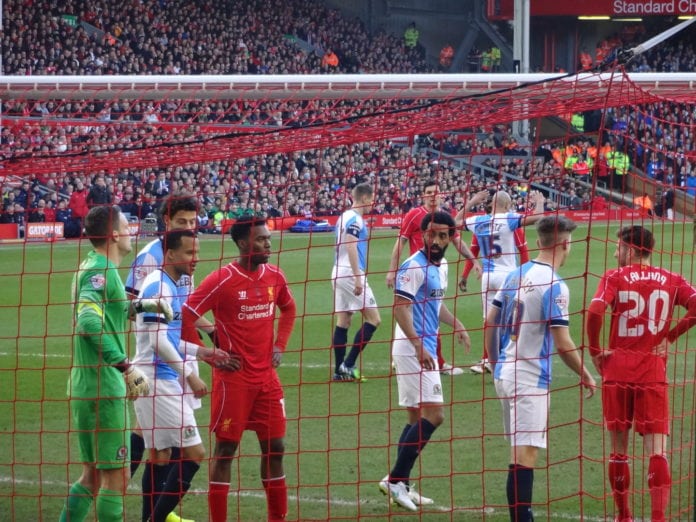 Liverpool will have to wait – and wait – before knowing if Wembley is on the horizon after a goalless draw against Blackburn Rovers.

The FA Cup represents Liverpool’s only realistic chance of silverware for this season, and so fans were hoping for the Reds to take a comfortable step forward; however, the Championship side put up a great fight, albeit defensively, and so a replay is required at Ewood Park.

Mind you, the return leg won’t be for a couple of weeks due to fixture complications, meaning that both sides will only have ten or eleven days to prepare for the Semi-Final once this tie eventually produces a winner.

Liverpool went into this side high on confidence after some very impressive results in recent weeks, and they were buoyed further by the reduced field which meant that avoiding the winner of the Manchester United-Arsenal clash in the Semis will provide a relatively safe route to Wembley.

But that would be to discount their opponents, who aren’t having the best of campaigns in the Championship but are still a tough side to break down on their day, and having nothing to lose, they employed a defensive strategy to ensure that they could either score on the break or bring the tie back to Ewood Park where they will press forward more in search of an unlikely win.

On this day, the game began on an unpleasant note when just moments in, Martin Skrtel suffered a nasty fall which left him down, surrounded by medical staff and not moving for a long time, for several minutes in a tense scene. It was a relief when Skrtel gave a thumbs-up from his stretcher when leaving to a standing ovation, and it was further good news when it was later revealed that Skrtel had suffered a concussion but nothing more.

His replacement in defence Kolo Toure actually had an impressive game, and it was Toure who put the ball in the net for the home side but an offside flag ruled it out. Toure himself later appeared to pull up with an injury but, with the game in full flow, he could do little but struggle on while awkwardly having to dispatch a ball given to him by Glen Johnson, but he appeared to get over the setback as the game progressed.

Otherwise, there wasn’t too much to say about this match. Liverpool had chances but lacked the cutting edge that they possessed against Burnley on Wednesday night. They had moments where an opener seemed likely, but it wasn’t to be. The introduction of Mario Balotelli didn’t make much of a difference, although I think some of the criticism that Balotelli suffered after this game was unwarranted. Some people always look for a scapegoat or a reason (Johnson blamed the condition of the Anfield pitch) instead of just admitting that it wasn’t your day. I personally felt that even if the match had gone on for another 30 minutes, and the Reds still wouldn’t have scored under the circumstances.

This was due to Blackburn clearly setting up for a draw, and virtually having 11 men behind the ball towards the end. They did have a couple of chances themselves, mind you, the closest being an Alex Baptiste header from close range which was superbly saved by Simon Mignolet. Both sides also had penalty appeals turned down, one for Liverpool after a tackle on Adam Lallana (I thought sitting in the Kop that this was a penalty; replays later showed that it was not), and for Blackburn after an apparent handball by Raheem Stirling (which was a little harder to turn down, although I still think it would have been a harsh decision).

The game suffered from Skrtel’s early injury which quietened the fans for an extended period, but it was also waiting for something to spark it into life. It wasn’t a lost cause by any means, but it needed something to energise it, something to draw you in and make you believe that a goal may have been coming. Blackburn’s sturdy defence ensured that it wasn’t going to happen, although the Reds didn’t test Rovers keeper Simon Eastwood enough to make one believe that the Reds had dominated.

Indeed, Blackburn thoroughly deserved a draw from this game; the only downer is how long fans of both sides will have to wait before knowing who will go onto the Semi-Finals. Gary Bowyer was unquestionably the happier of the two managers, although Brendan Rodgers had to be more concerned with Skrtel’s health after his awkward tumble.

And so Liverpool hope to march onto Wembley having drawn their two home ties with no goals in either game (Iago Aspas is the only man to have scored for the Reds at Anfield in an FA Cup tie under Rodgers, believe it or not). Hopefully the return leg, when it finally happens, will provide an entertaining game that will give the Reds more bite in their pursuit of the FA Cup but, so long as they come away with a win, Kopites won’t mind. The dream lives on, but a more ruthless approach will be needed to keep such hopes alive. 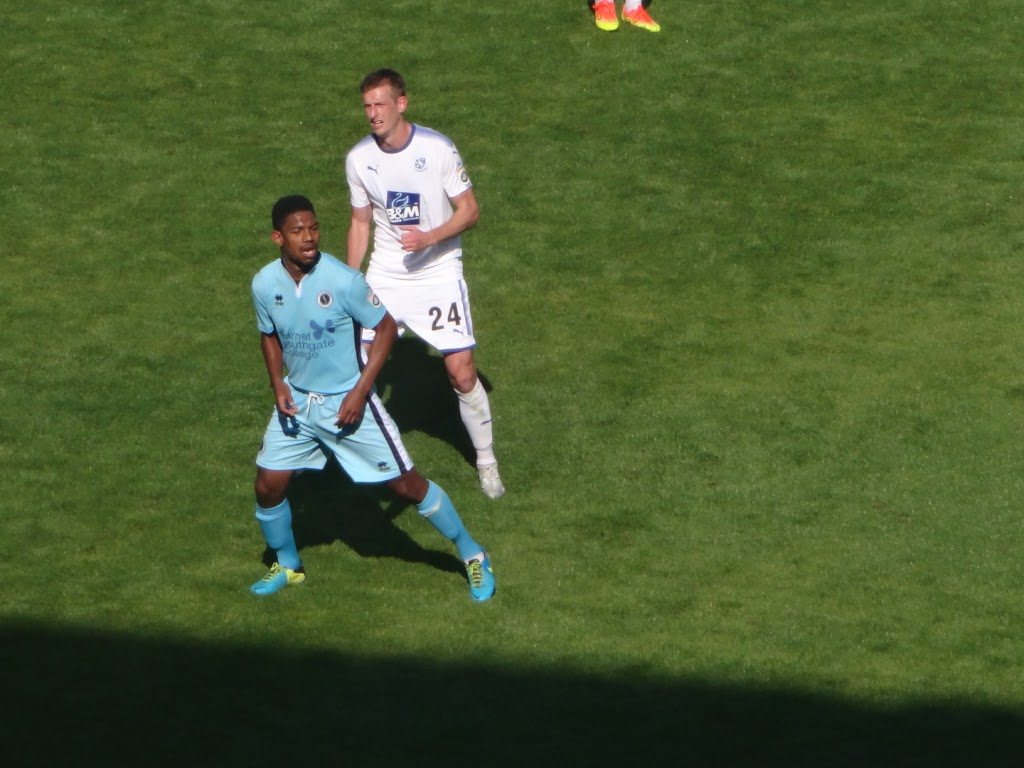