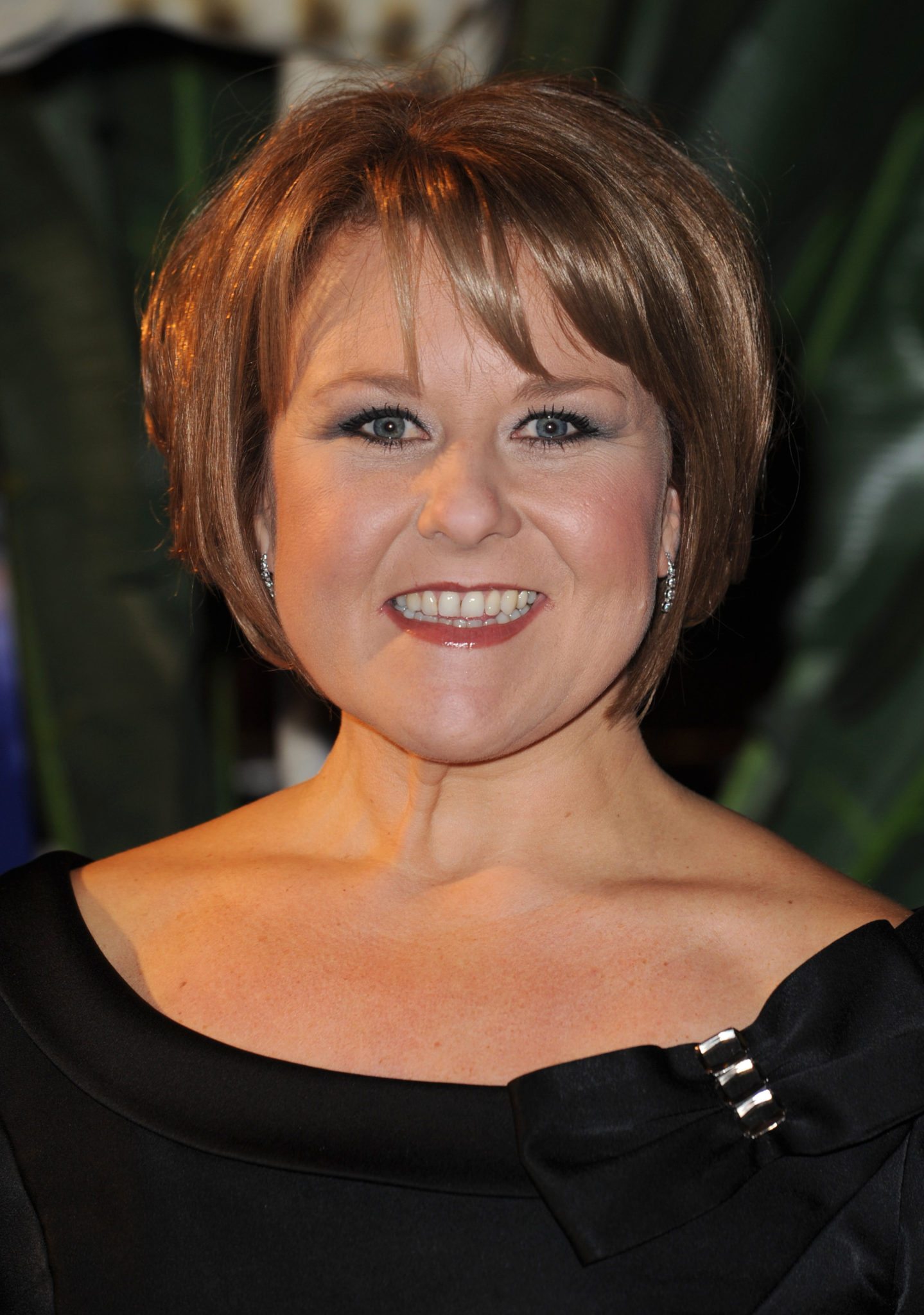 Alice In Wonderland and Alice Through The Looking Glass are two of the most popular fantasy stories for children and families as a whole. Now, Wonderland: The Musical brings both to life, along with some unique twists, ensuring an exciting night for all. To find out more, we spoke to Wendi Peters, who plays the Queen Of Hearts in the upcoming show at Liverpool Empire.

To begin with, tell us about Wonderland, and your character Queen Of Hearts.

Wonderland: The Musical is basically a mixture of Alice In Wonderland and Alice Through The Looking Glass. It’s both novels combined, but then you add into it a brilliant score by a Broadway composer called Frank Wildhorn, and the whole thing becomes a fabulous musical.

I play the Queen Of Hearts, who of course is bonkers, she goes around cutting everybody’s heads off and she eats a lot of jam tarts. The difference with our Wonderland show, though, is that we’ve gone forward a few years; Alice is nearly 40, she has a daughter, and it’s the daughter who ends up going down into Wonderland first, followed by Alice. So, the show is all about both of their journeys through Wonderland, where they meet all of these characters and find themselves at the end of it.

You have appeared in a huge number of theatre shows down the years. What drew you to become a performer on stage?

When I was little, I did the usual things like going to ballet class as little girls do, and doing plays at school too, as well as going to dance festivals and going to see shows. I’m originally from Blackburn, so my mum used to take me to see a lot of the shows at the Palace in Manchester. So, seeing it all happen, I thought “I’d like to do that!”

What would you consider to be the most memorable theatre shows that you have performed in to date?

There’s so many! One of my first leading roles in the early ’90s was Red Riding Hood. For me, that was the break from being in the ensemble to getting a lead role. That was very memorable, and I had a wonderful time. As far as recent years: I did a play a couple of years ago at the Parks Theatre in London. It was a cast of eight, and we just got on so well as a group; we all shared one dressing room, it was a brilliant experience, and we still see each other every couple of months to catch up.

Are there any theatrical roles which you would be particularly interested in?

Musical-wise, there are two that are on my list that hopefully, fingers crossed, I might get to do in the next ten years. I’d love to play Mrs Lovett in Sweeney Todd, and I’d love to play Rose in Gypsy.

You’re also famous for playing Cilla Battersby-Brown in Coronation Street. What were some of your favourite scenes from your time on the soap, and could you see yourself returning to the show one day?

Erm, who knows about the returning. I went back a couple of years ago just for a few weeks, to help out with Jenny McAlpine leaving. I don’t know about returning again; I’m really happy doing everything that I’m doing now, but never say never. Someday if they come up with a really good storyline that they want me to be a part of, I’d be happy to go back.

As for memorable moments: people always say to me about the dog jumping in the bath and us going through the ceiling, which was fun. But I liked it when Cilla was a bit more serious and really evil. Those were the scenes that I always got the most out of.

You’ve appeared on other television shows, such as Celebrity Masterchef in 2009. How did you find that experience?

Would you be interested in participating in other television shows in the future?

My rule for reality shows is that I have to be learning something. I did The Sewing Bee, I did Masterchef; it’s that learning skill for me. If there’s something that I really want to learn and I can get that opportunity, I do it. I’m not one of those who’s happy to be just sitting around and chatting in realities!

Finally, what should the Liverpool audience expect from Wonderland?

They can expect a fabulous evening of fun. It looks spectacular as the lighting is amazing, the songs are phenomenal, and they are for all of the family, from seven-year-olds through to grandparents. It’s a real mixture of rock and pop through musical theatre, and there’s a bit of classical too. There’s something in it for everybody.

Wonderland will play the Liverpool Empire from Monday June 12 to Saturday June 17. To book your tickets, click here.