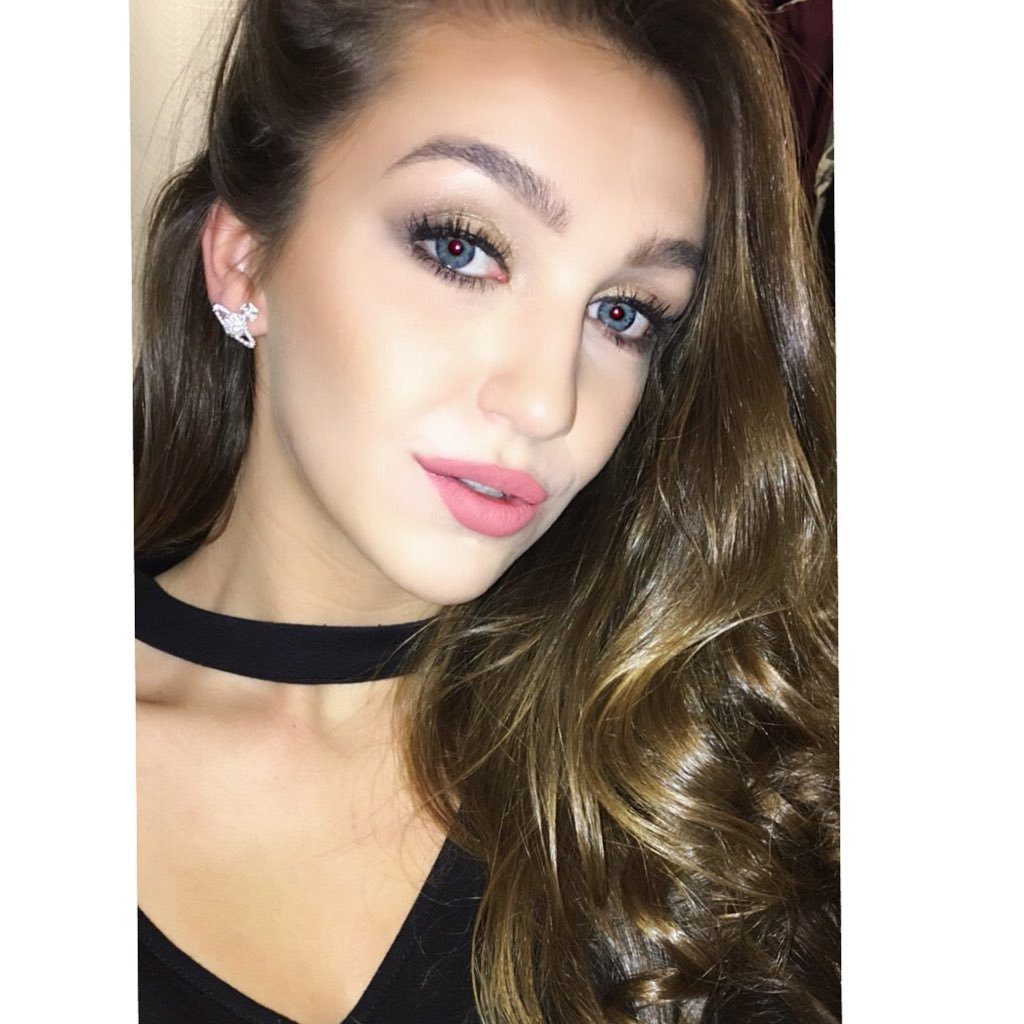 Aladdin will be flying into Echo Arena Auditorium this Christmas, and at the centre of it all will be Jessica Johann. A talented up-and-coming actress, singer and dancer currently studying at Liverpool Media Academy (LMA), this production marks something of a big break for Jessica, as she will be playing the part of Princess Jasmine, a much sought-after part which more than 300 aspiring actresses auditioned for. We spoke to Jessica to find out more about her role, her training and her future ambitions!

First of all, tell us about your character in Aladdin.

I’m going to be playing Princess Jasmine. She is the Princess who lives in this world with Aladdin, and eventually, she and Aladdin fall in love!

Are you a big fan of pantomimes yourself?

Oh yeah, of course! When I was younger, growing up, I would always come and watch the pantos in Liverpool, so I’m really excited to be a part of one!

The audition process sounded pretty tough in terms of numbers!

It was absolutely incredible! It was really exciting because there were so many amazing girls who were auditioning, and they were all really talented, so the pressure was on! It was a real competition, so I feel really lucky and I am very grateful that I was given the part.

How are things going with your studies at LMA?

It’s going great! In LMA, we’re always doing performances in the Epstein Theatre, in St. George’s Hall and other venues. This is really, really good to get experience, especially when you are training. So, it’s going really well!

What are your future ambitions within theatre?

Well, I hope to one day be performing on the West End or to eventually go into film and TV. I’ve got lots of dreams! I’m just working up to it, and we’ll see what happens!

You’ll be busy working in this pantomime production in the run-up to Christmas this year. Are you looking forward to Christmas more than usual for that reason?

All my family are so excited, and this panto is running up until Christmas Eve. So, once the panto is over, we’re all going to celebrate and enjoy Christmas together, so it’s going to be a very exciting December, definitely.

What other interests do you have outside of theatre?

Well, not much really! (Laughs) It’s mostly theatre, but I have always loved dancing, singing and acting; they have always been my hobbies. I like art as well, and I like to paint sometimes. That’s mostly what I do! (Laughs)

Will your family be coming along to see the show?

All of my family will be coming along to see me, definitely! They’re all really excited. I’ll have lots of friends from uni coming as well. So, everyone is really excited for the show.

Finally, why should people come along to see Aladdin?

I think that people should come along to see Aladdin because I don’t think there is going to be a panto like it this year. The cast is unbelievable; we’ve got so many amazing people in this production. We’ve also got a flying carpet! I think it’s going to be really exciting for the kids to watch, and for the family as well. It’s gonna be a lot of fun, and you really don’t want to miss out!

Aladdin will fly into Echo Arena Auditorium from Friday December 15 to Sunday December 24. To book your tickets, click here.