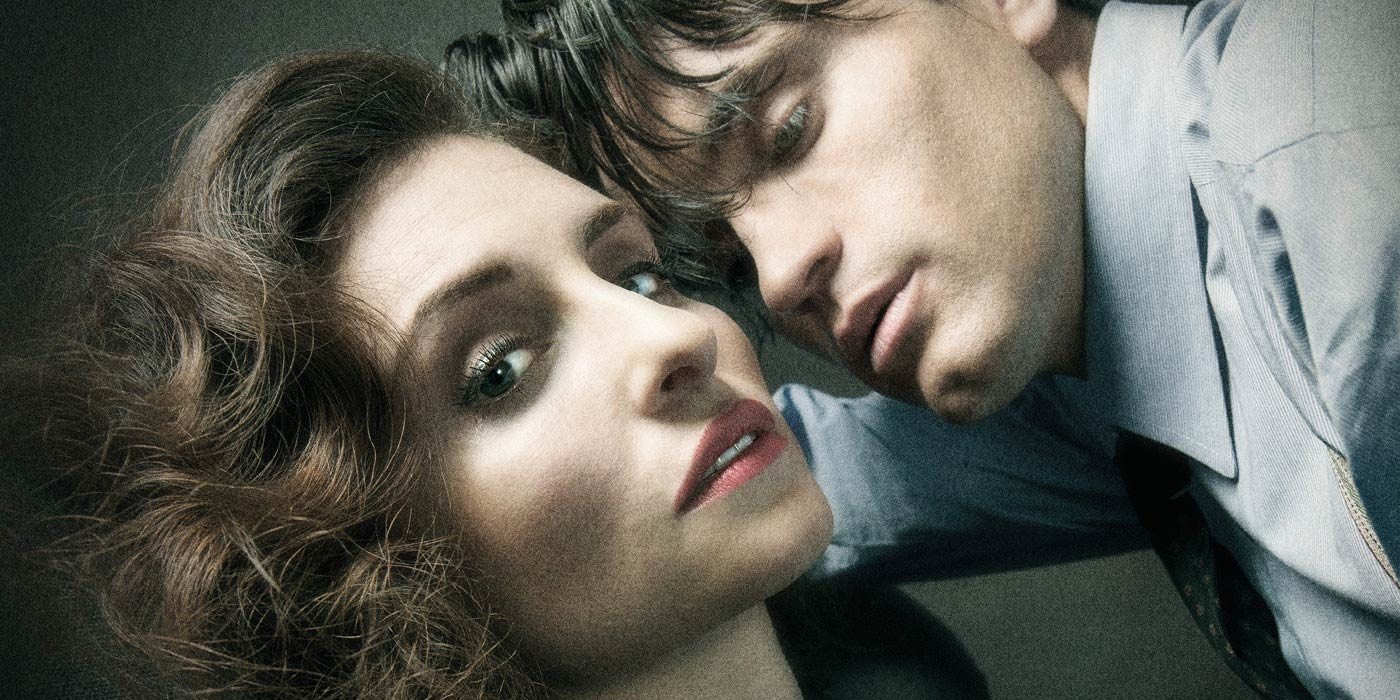 It was with some trepidation that I headed to the Liverpool Playhouse for the opening night of Agatha Christie’s Love From A Stranger. Being from a younger generation, I am not familiar with any of Christie’s plays, and I was concerned that I wouldn’t be able to follow the story, or understand some of the language used. However, I decided to give it a go.

I was pleasantly surprised on arrival to see that around 50% of the audience were around the same age as me, and as soon as the show begun, it was clear why. Many of the younger generation are now fans of programmes such as Sherlock, and last year’s hit film Murder On The Orient Express, so the popularity of psychological thrillers does seem to be on the up, and everyone loves a good mystery!

Love From A Stranger was originally written as a short story titled Philomel Cottage in 1934, before being adapted into a West End production. It had a short run, but was forgotten over time, until last year when director Lucy Bailey decided it was time for a revival.

From the moment that the show begins, the audience are immediately taken with Auntie Lulu (Nicola Sanderson) and her witty remarks to Mavis (Alice Haig) whilst helping to pack up niece Cecily’s (Helen Bradbury) small, London flat. Cecily is awaiting the arrival of her fiancé Michael (Justin Avoth), who is returning from the Sudan after three years. Although engaged to marry, Cecily has just won a sweepstake with her friend, and now with £25,000 to her name, she is suddenly craving adventure and travel.

Whilst packing the flat, a potential buyer in the form of Bruce Lovell (Sam Frenchum) arrives to view it, and Cecily is immediately taken by him. His smooth, suave demeanour, as well as his American accent and boyish charm, are enough to make Cecily call off her engagement, and tell her friends and Michael that she and Bruce are to marry. But from the moment Lovell arrives in Cecily’s flat, the audience know that he is up to no good. He is sneaking photographs of Cecily, sniffing her underwear and meticulously writing notes in his red diary. Although the first half seems slow, and is just setting the story, it does leave you wondering what sinister story is going to unfold in act two.

Cut to the second half, set a few months later, where Cecily and Bruce are now living in a cottage in West Sussex, miles from civilisation and without a working telephone line. Mr. Lovell’s sinister side is shown being shown fully to the audience, with his frequent trips to his dark room in the cellar, and his mysterious box which no-one is allowed to touch. What could possibly go wrong?

From the beginning, Helen Bradbury excels as the lead female Cecily, and is brilliant at conveying her naivety, and towards the end, her boldness and strength. Paired together with Justin Avoth as Bruce, these two make a brilliant leading pair. Avoth is strong throughout, and credit should be given for his ability to switch the accent throughout. I was actually shocked when it’s revealed that he isn’t American, as I hadn’t suspected it at all due to the great dialect!

Molly Logan (Ethel) and Nicola Sanderson (Auntie Lulu) provide some light, comedy relief from what can quite be some lengthy conversations in the more serious parts of the show.

Although the set by Mike Britton is very simple, with just a few sliding scenes and some transparent walls, it is perfect for what this show needs, and the sliding sets are enough to make the audience understand that a scene is moving to the next room. The lighting and sound by Oliver Fenwick and Richard Hammarton respectively are again very simple, but the minimalistic approach to it is enough to keep the audience fixed on the scenes. At one point, when there was a quick blackout, there were a few gasps from people sat around me, who obviously hadn’t been expecting it, and something as simple as that can keep an audience talking about it for a long time.

All in all, I felt the show was a good production. The length was just right; I felt that if it had been any longer, it would have lost the audience’s concentration. The ending was great, with an unexpected blackout scene to finish, and as I was exiting the theatre, many people were still discussing the ending, and putting their own theories on what had happened.

So, for my first experience of an Agatha Christie show, I felt enlightened by the whole thing. At times, I struggled to understand some parts of the show, and only now on recollection have I understood them. But I would definitely recommend this to everyone who is willing to give something new a go, and to get your brain thinking!