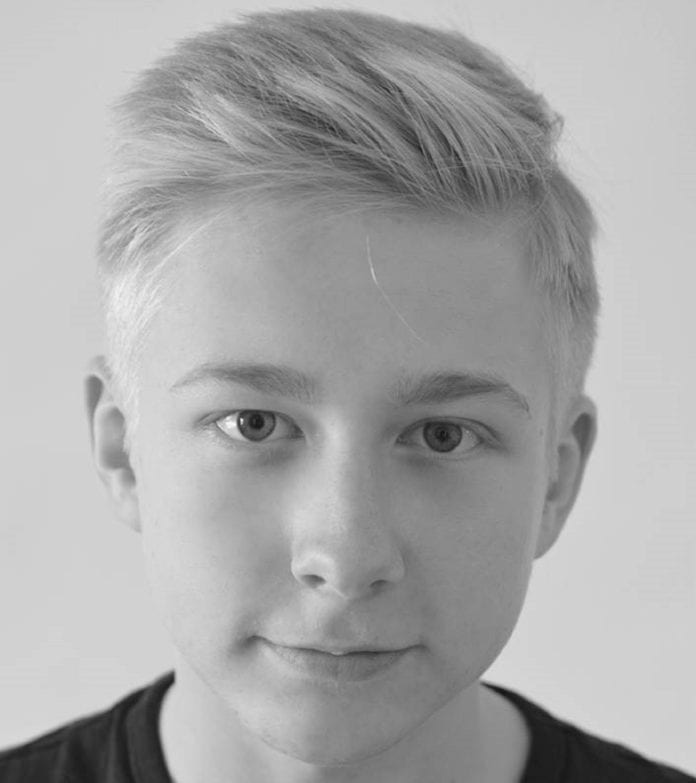 Following on from our interviews with Sean Smith and Lindzi Germain, next we are providing our discussion with Lewis Pryor, who has become a veteran of the pantomime circuit for the Epstein Theatre. Here, Lewis talks about his experiences on stage, his role in The Wizard Of Oz this spring, and occasions where the show has veered off-script …

To begin with, tell us about your character in The Wizard Of Oz.

I’ll be playing the Scarecrow; no brain, so pretty much like me as I’m used to it! (Laughs)

Are you a fan of the movie yourself?

I am. I was telling some of the cast members that I watched it years and years ago. My mum showed me it when I was younger, and everybody has seen it at some point. Everybody knows the story. So, I am a massive fan, but I do need to watch it again and rejog my memory because I can’t remember it all! (Laughs)

You first became known as a part of the dance act Boogie Storm, who gained fame on Britain’s Got Talent. How much did that experience change your life?

When I did Boogie Storm, I was so lucky; for around eight months afterwards, I was able to travel around quite a few countries in Europe on tour, and all across the UK as well. The experience was amazing for me.

You’ve since become a regular for the Epstein Theatre’s pantomimes. How did you first catch their attention?

I was given an audition by the producer Lee Kelly. He is actually a very good friend of Jennifer Ellison, and I went to Jennifer Ellison’s college. So Lee said that he was looking for somebody to play the Buttons character. Jen put my name forward and said “I’ve got somebody perfect for the role”. My name was put forward, so I went into an open audition, and I managed to get the part. I’ve now been here for seven pantos since!

Tell us about times when the cast have gone off-script and provided some unexpectedly comical moments on stage.

There are so many funny stories. One year, James Hill was the star, and it was the Easter panto of Snow White. We got to the final scene, and the Prince had just kissed Snow White to bring her back to life. We’re not sure what quite happened, but something went down in the audience, and it turned out that two people were arguing because one of them had a daughter who couldn’t see due to the crowd. James made a joke saying “This is worse than Big Brother”, but the mother didn’t take to the joke kindly. So Michael Chapman (who was playing the Dame) jumped off the stage to have some banter with them and to break it up, but as he did, his wig fell off. So, he was bald, all of the audience were laughing while these two were still arguing – it was so funny. Things go off-script all the time, and they are the best moments. Another time, Michael slapped me in the stomach and it winded me to the point that I couldn’t get my lines out. Things like that happen all the time!

Finally, why should the Liverpool audience come to see The Wizard Of Oz?

The Wizard Of Oz runs at the Epstein Theatre from Thursday April 11 to Monday April 22. To book your tickets, click here.

The Best Of Queen – The Break Free Tour Preview –...