Ray (Duckworth) is confronted with his past when Una (Culshaw) arrives unannounced at his office. Guilt, rage and raw emotions run high as they recollect their relationship from 15 years ago, when she was 12 and he was 40.

Nick Bagnall has had a desire to direct Blackbird for many years: “It has been a long time since I have done such an intimate, immediate two-hander and I’m thrilled to be getting in the room with this play. Hope Street Theatre is the perfect venue; to be breathing the same space as these poisoned and damaged creatures, to see the whites of the actors’ eyes with no escape and to be left with some seriously complex questions. And to have it in Liverpool is a treat. Paul Duckworth and Bex Culshaw as the actors are the ideal partnership, they will leave you heartbroken and enriched and, in a world, and at a time that needs to be asking the bigger questions – I can’t wait to get going.”

Actor Paul Duckworth, who has just performed in Lost In Colomendy at the Royal Court Theatre, is equally excited to be re-joining Nick Bagnall in the rehearsal room following last year’s production of Sweeney Todd at the Everyman Theatre: “To be working on this play in my city with Nick is so exciting. We have worked together on huge epic sprawling stories, so when this two-hander came up it was an opportunity I couldn’t pass on. I can’t wait to get going. It is a challenging and unique story that sadly needs to be told again and again.”

Blackbird was commissioned by the Edinburgh International Festival and was first presented in the King’s Theatre, Edinburgh, on August 15 2005. The production transferred to the Albery Theatre, London, from February 2006, where it was produced by Michael Edwards and Carole Winter for MJE productions.

Blackbird contains strong language and themes of strong sexual content that some audience members may find upsetting, and is suitable for ages 16+. It is supported using public funding by the National Lottery through Arts Council England. 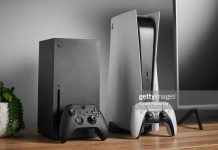 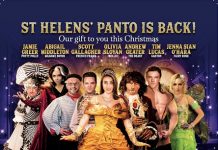 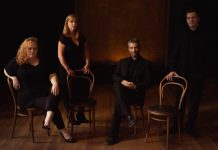 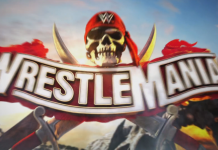 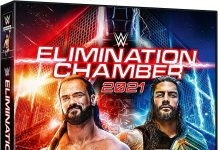 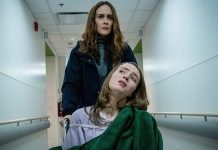