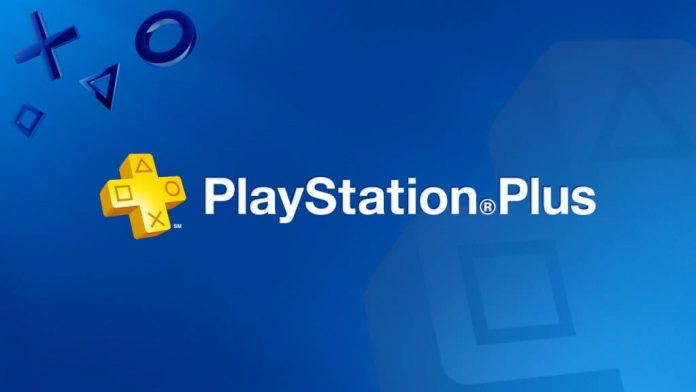 As we progress through a new month, it is time to reflect on the latest offerings from Sony for all PlayStation Plus subscription holders. With titles available for both PlayStation 5 and 4 users we have an interesting selection of titles to look at. So with all that being said, here are the PlayStation Plus Free Games in February 2021.

The first title in this list is a PlayStation 5 exclusive, Destruction AllStars. The overarching concept of the game is straightforward, smashing your opponent’s car into heaps of junk as creatively as possible. However, there is more to this game than just that.

In this Lucid Games title, you take control of one of sixteen drivers in this all-out, demolition derby-style smash ‘em up. While you navigate the colourful arena, you will rack up points depending on the varying degrees of damage you cause. Cause enough destruction and your opponent will be forced to go at it on foot through a series of platform and wall-running mechanics until they can find a replacement vehicle.

Thrown into the mix are the unique abilities that the sixteen characters poses; these include going invisible during moments of vulnerability, stealing an opponent’s car and leaving a trail of fire in your wake to catch enemies off-guard. Reviews fluctuate between six and seven out of ten, largely down to the lack of quality game modes and content available, but this game is brand new, so we should give it some time.

If you ever wondered what it would be like to wield supernatural powers, this game is your calling. Also note, given this is the ‘Ultimate Edition’, you therefore have access to all of the available expansion packs. Not bad for a game that is absolutely free!

In this third-person action-adventure game that revolves around the Bureau of Control, a secretive government agency that focuses on understanding and containing ‘paranatural’ goings-on. You take on the role of Jessie Fadon, the new Director at the Bureau and wielder of some very unique telekinetic abilities. These come in particularly handy when combating the nefarious forces of the Hiss as Jessie’s own story unfolds before you.

I want to keep this spoiler-free, so I encourage you to give this one a try. It is a visually impressive game across both PlayStation platforms and offers a semi-free roam mechanic. Achieving admirable reviews of roughly seven to eight out of ten, this is one you do not want to miss.

Available for the PlayStation 4, Concrete Genie is a Sony exclusive that takes an interesting approach to the semi-open world and platform concept with a unique artistic and interactive twist.

You play as Ash, a young boy who takes refuge from a life of bullying by redesigning his bleak, concrete surroundings with colour, light and positivity. After having his notebook stolen and the pages scattered, Ash goes on a quest to recover his lost pages and splash some colour on the grey, rundown town in the process as his pieces of art quite literally come to life.

Making good use of the Dualshock 4 motion controls, a mechanic that rarely got a look-in during the last gen. Concrete Genie received reviews of roughly seven to seven and a half out of ten, this is a unique gaming experience that is definitely worth a download.

So there you have it, PlayStation Plus Free Games in February 2021. A month that offers a little something for everyone, from a competitive, online multiplayer, to a third-person action game, all the way to an interactive artistic platformer title. So whether or not you opt for one or all three games, you are being treated to a rare variety this month. 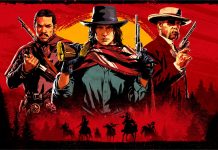 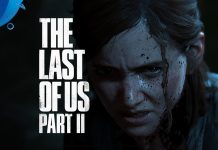 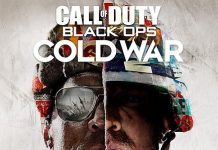