The following story is courtesy of Fetch Publicity …

Arguably WWE’s most popular ever period, the Attitude Era shocked fans each and every week, and now with Attitude Era Vol. 3 Unreleased, it’s still full of surprises.

Comprised of footage from live events, dark matches, and previously unseen PPV bouts, it contains the kind of brilliant archaic action that the era was known for – not to mention some truly fascinating moments from WWE history.

Included on the set is the first ever encounter between Undertaker and Mankind, rare footage from WWE’s spiritual home in Madison Square Garden, and a never-before-televised collision between the pioneers of Attitude, The Rock and Stone Cold Steve Austin!

It’s an absolute must-have collection for every WWE fan – and it really is the bottom line! 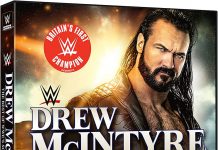 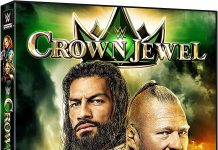